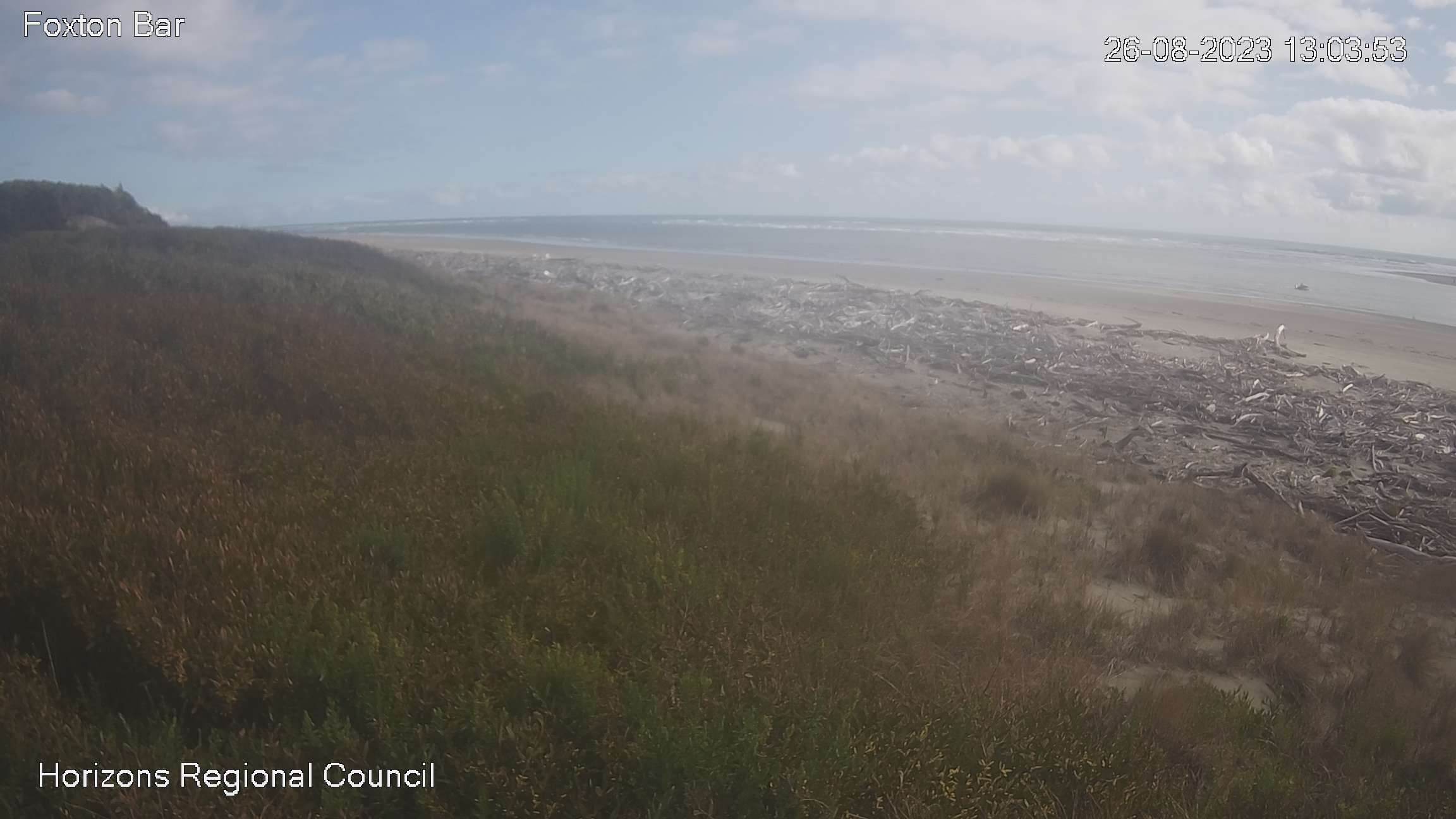 Nearby coastal warnings: Nil for Cook, Nil for Stephens

Sunday: Rising to northerly 15 knots in the morning, and to northwest 20 knots for a time afternoon and evening. Partly cloudy. Rain developing late. Northwest swell rising to 1 metre.

Ezekiel Lau Talks His Road Back To The Championship Tour, The Haleiwa CS Event, And Ultimate Surfer

WSL And Shiseido Team Up With Kuleana Coral, Joining Tradition Of Surfers As Environmental Activists