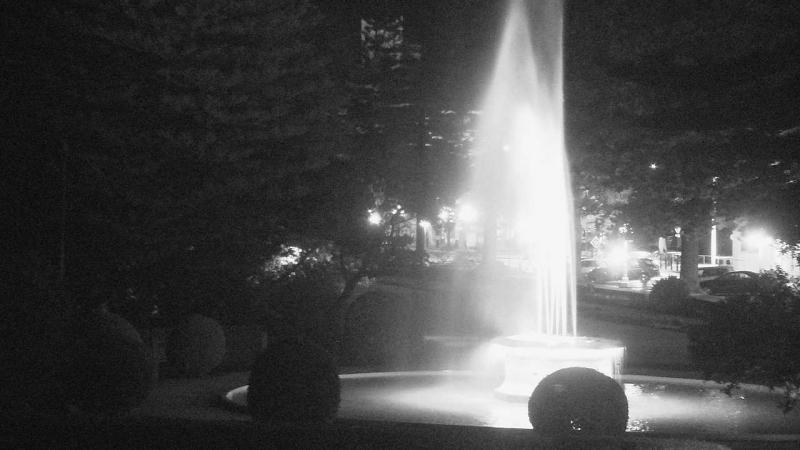 Menu
Thank you to our webcam Provider :  Napier City Council.

Sunday: Easterly 10 knots, dying out in the evening. Fine. Southerly swell half a metre, but 1 metre in the east.