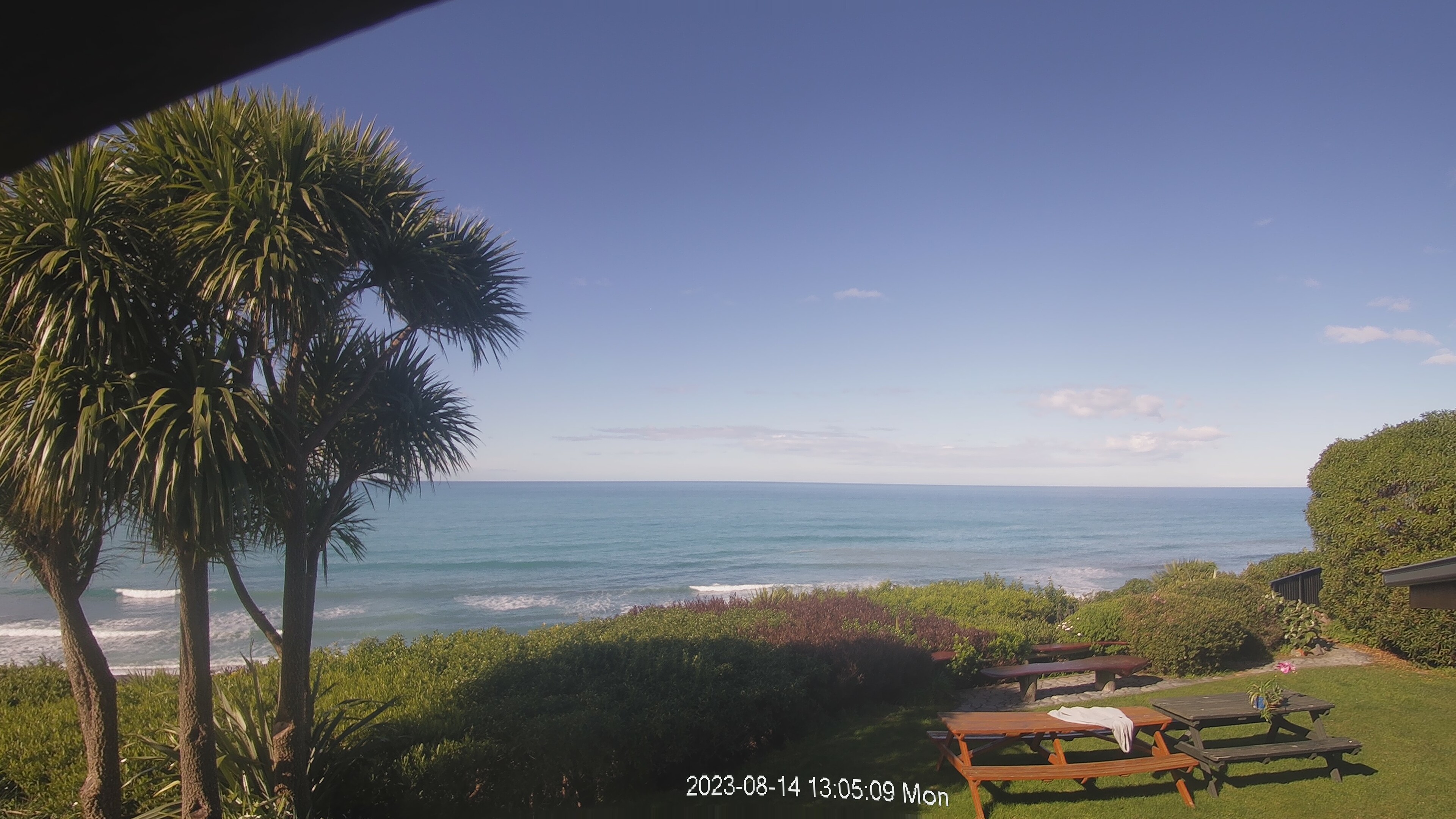 Wednesday: Southwest rising to 20 around midday, then easing to 10 knots in the evening. Showers clearing later. Easterly swell half a metre or less.

Vette and Westerkamp Round out Billabong Grom Series with Wins

Who Will Be Able To Stop Mick Fanning At The Rip Curl Narrabeen Classic? | GETTING HEATED