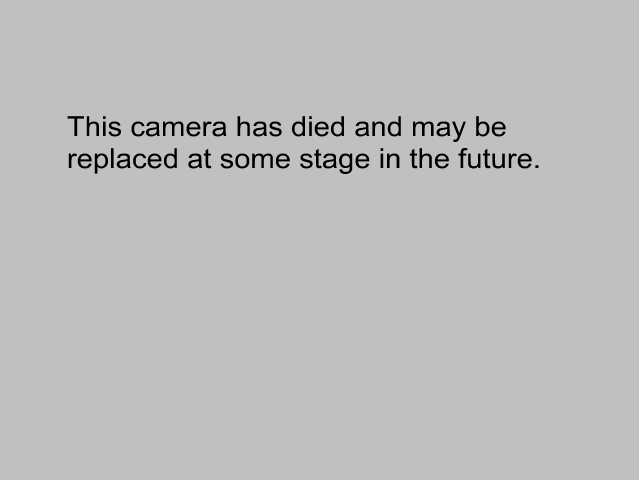 Saturday: Northerly 10 knots, rising to 20 knots in the morning. Turning and easing to northwest 15 knots in the afternoon, then dying out late evening. High cloud. Scattered rain possible morning and afternoon. Northeast swell half a metre.

Live surf cams coming soon! Sign up for our newsletter and keep updated 🤙