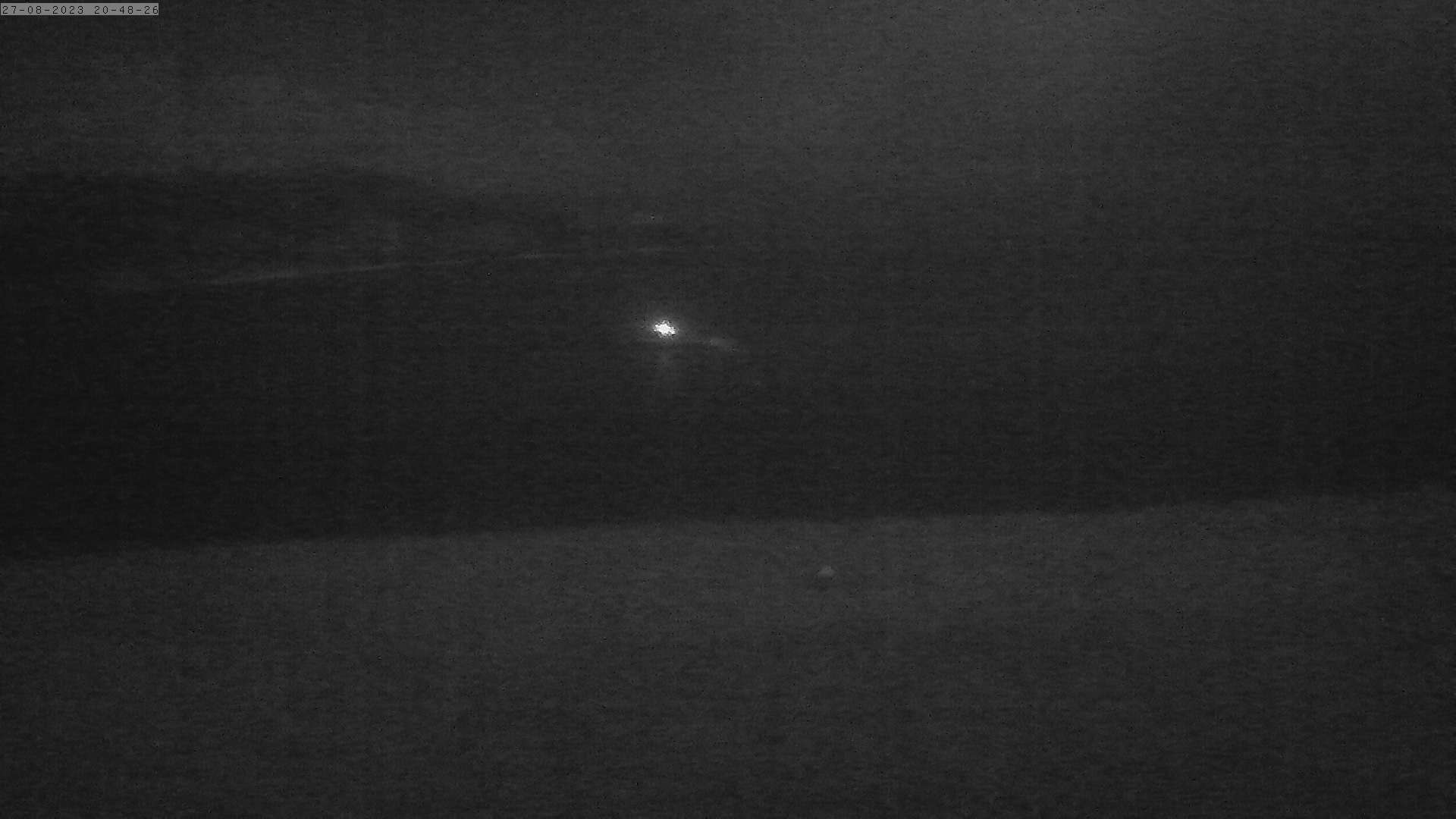 Thank you to our Webcam Provider : Port Otago Limited.

Tuesday: Northwest 10 knots changing southwest 10 knots in the evening. High cloud increasing, with some rain from afternoon. Easterly swell half a metre or less.

Wednesday: Southwest rising to 15 knots for a time during the morning. Turning northeast 10 knots in the afternoon, then easing to variable 5 knots later. Partly cloudy. Easterly swell half a metre.