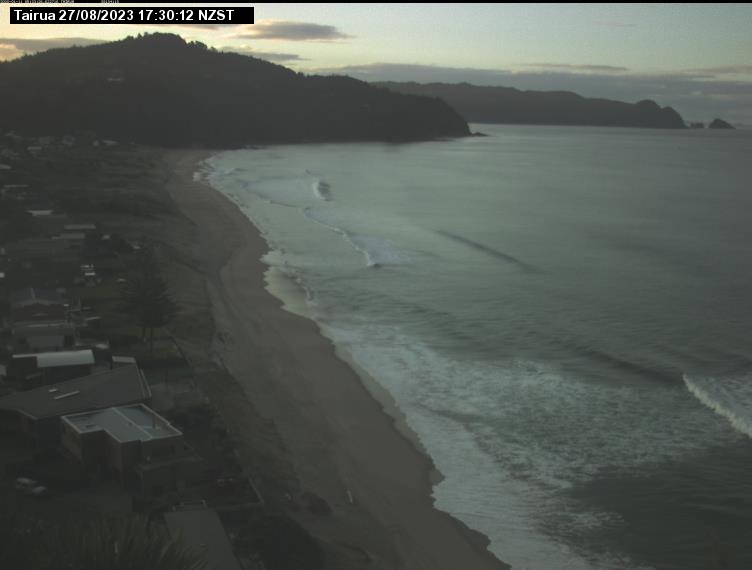 Nearby coastal warnings: Nil for Plenty

Webcam down? Email us at team@surf.co.nz 🤙