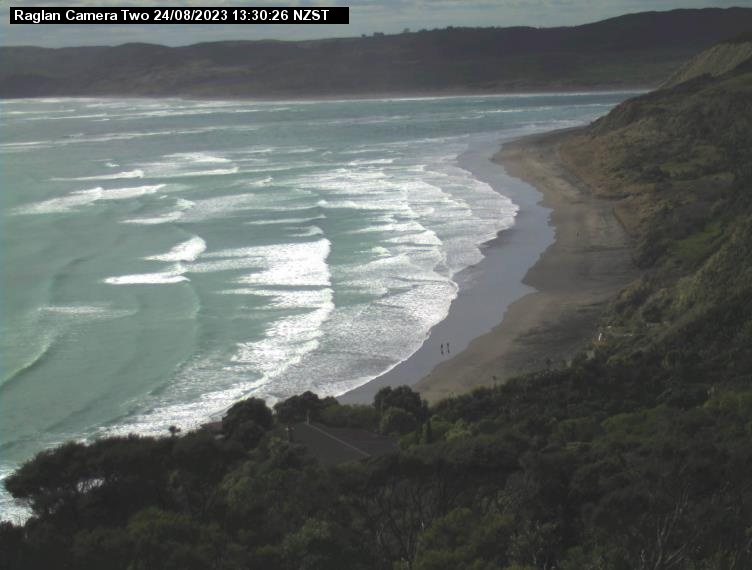 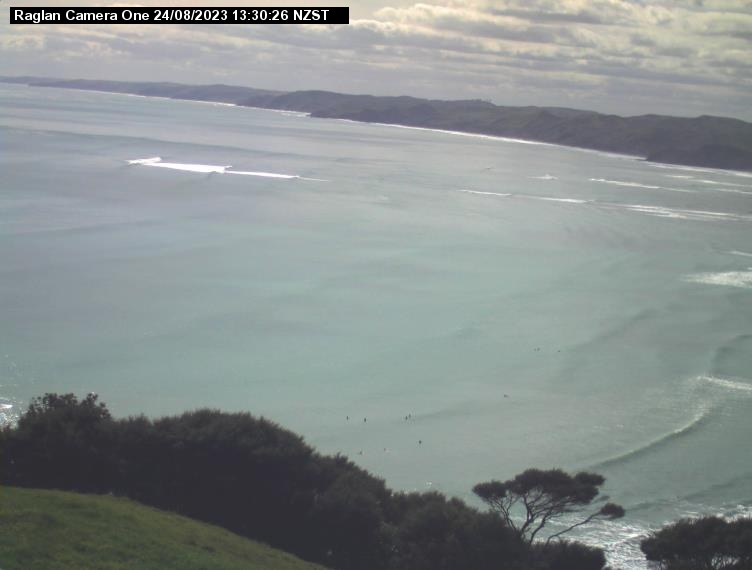 Sunday: Easing to variable 5 knots in the morning. Rising to southerly 10 knots for a time in the afternoon and evening. Cloudy periods. Southwest swell 1 metre, easing to half a metre.