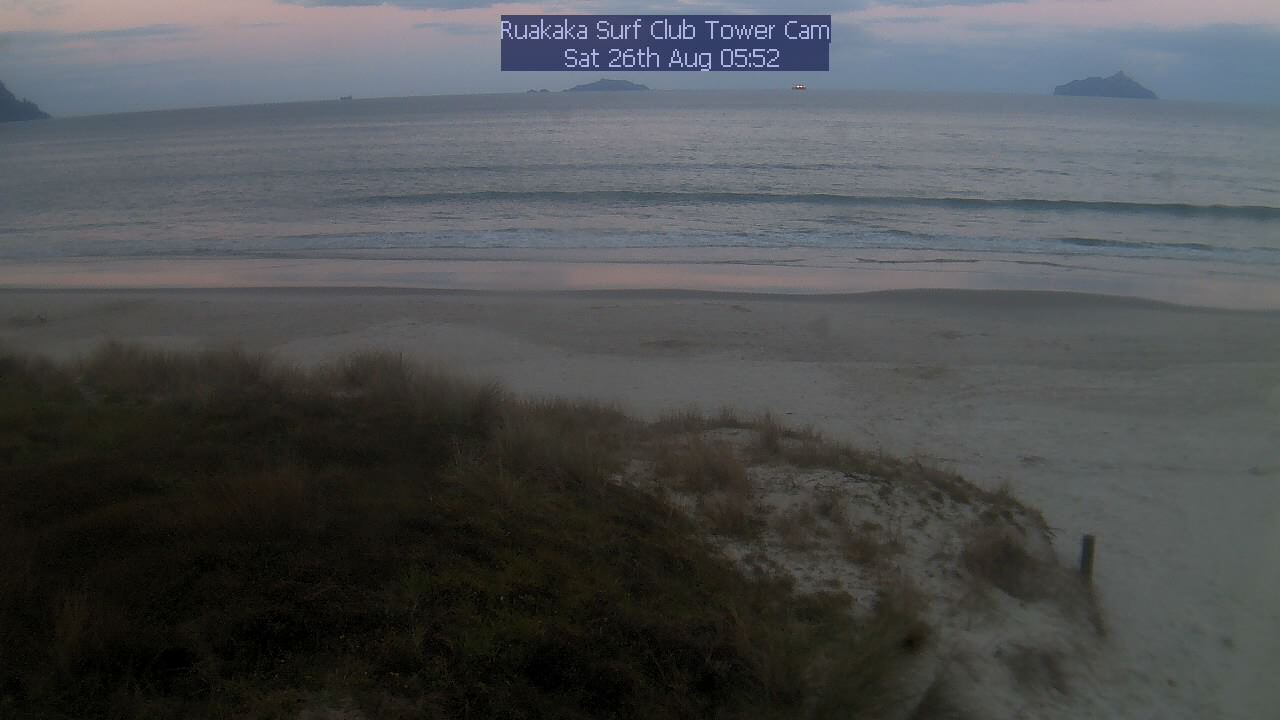 Nearby coastal warnings: Nil for Colville

Sunday: Northwest 15 knots, changing southwest 15 knots in the evening. A few showers, but rain for a time later, possibly heavy. Northeast swell half a metre.

Live surf cams coming soon! Sign up for our newsletter and keep updated 🤙